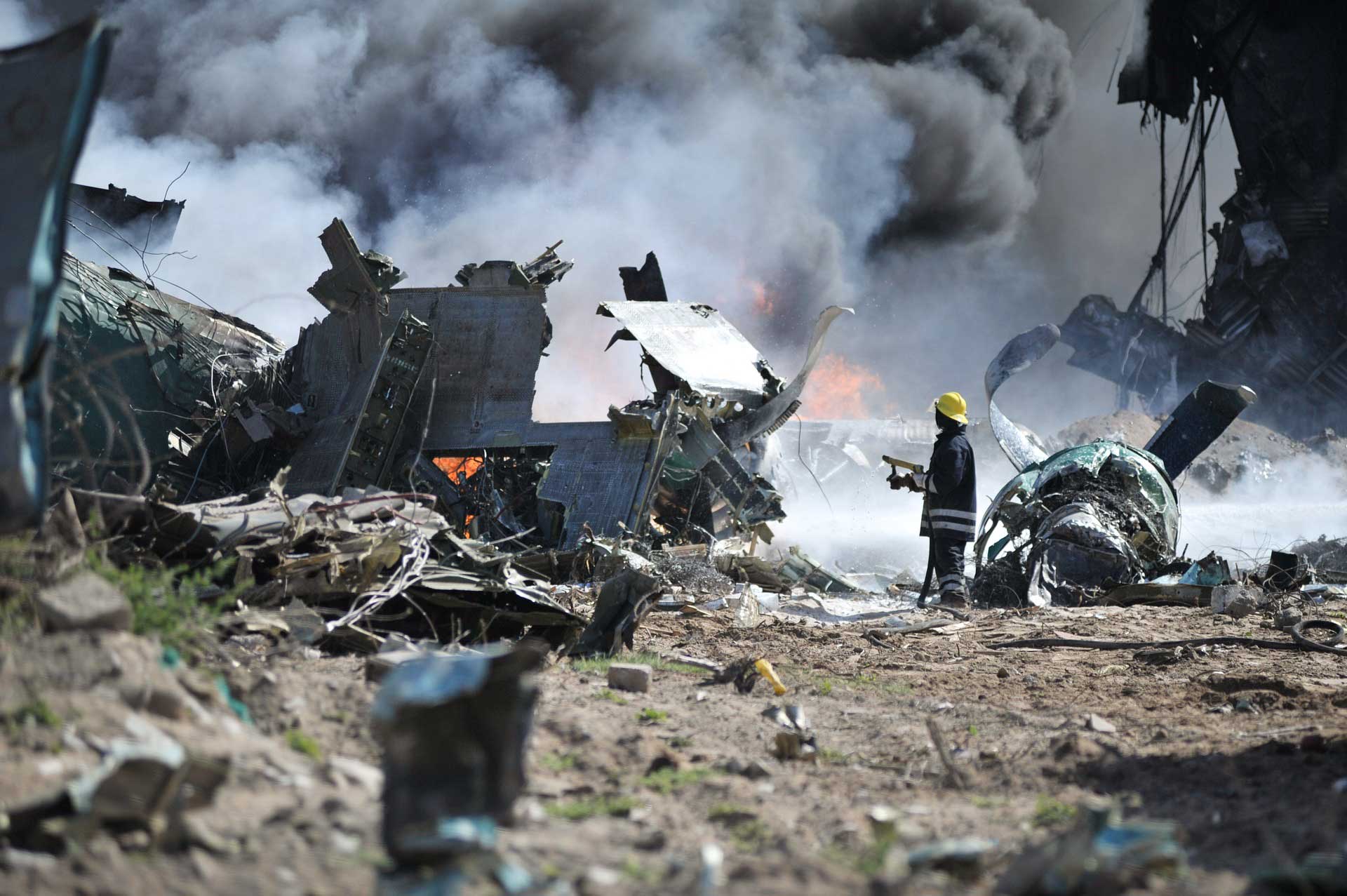 Drones are not just being bought by the general public. Public safety units are starting to utilize drones for a great number of missions. Disaster can strike anywhere, and just because something goes awry, doesn’t mean that law enforcement, and other departments can immediately respond. They an dispatch a lot of people, but they still have to get to the locations that are hardest hit. Even if they arrive within 15 to 20 minutes as an initial response, there are a number of issues that could very well come through. There’s a lot of issues that can be difficult to manage. It’s for that reason that drones are so important. Disaster response drones help disaster response teams, law enforcement, fire fighters, and so many others help people that are in direct need, and much more. They do so with various elements of focus.

Finding People That Are Trapped

When disaster strikes, the first thing that responders have to take into consideration is the fact that they need to find people that are trapped under debris, and other areas. Finding people can be tough, especially when rescue workers cannot see ahead of them, or they aren’t sure where people are. They can use a lot of technology at their disposal, but nothing seems to work nearly as good as drones in terms of finding people, because they can venture into areas that a person may have a hard time getting to first. That includes roof tops, and other areas.

Another great thing that happens with the use of drones is that disaster responders can survey damage areas fast. They can find out where the damage has broken down buildings, and caused a great deal of problems. They can map out areas for search and rescue, they can help people that are dispatching officers and crews to the area with vital information, and much more. Every second counts when disaster strikes and that’s why drones for disaster response are so important. They can streamline the process of finding, surveying, and mapping out conditions with relative ease. There’s no second guessing, there’s no wasted time, and much more with the assistance that comes with drones.

Disaster drones can be retrofitted with supplies. They can get water, food, and more to individuals that are trapped and awaiting help. While rescue crews try their best to reach these people, it still could take time, and they could be stuck for some time. It’s for that reason why drones can be dispatched to help with finding people, delivering small amounts of food, water, and information as well. This can communicate to people that help is on the way, and give them peace of mind.

These are just a handful of things that disaster responders are finding to be true about drones. Drones can be used for leisure by the general public, but when it comes to law enforcement, fire fighting, and other disaster responders, it becomes a critical tool to help with finding people, helping save lives, and assessing danger with an aerial vantage point.

Fill out my online form.

This website uses cookies to improve your experience while you navigate through the website. Out of these, the cookies that are categorized as necessary are stored on your browser as they are essential for the working of basic functionalities of the website. We also use third-party cookies that help us analyze and understand how you use this website. These cookies will be stored in your browser only with your consent. You also have the option to opt-out of these cookies. But opting out of some of these cookies may affect your browsing experience.
Necessary Always Enabled
Necessary cookies are absolutely essential for the website to function properly. This category only includes cookies that ensures basic functionalities and security features of the website. These cookies do not store any personal information.
Non-necessary
Any cookies that may not be particularly necessary for the website to function and is used specifically to collect user personal data via analytics, ads, other embedded contents are termed as non-necessary cookies. It is mandatory to procure user consent prior to running these cookies on your website.
SAVE & ACCEPT