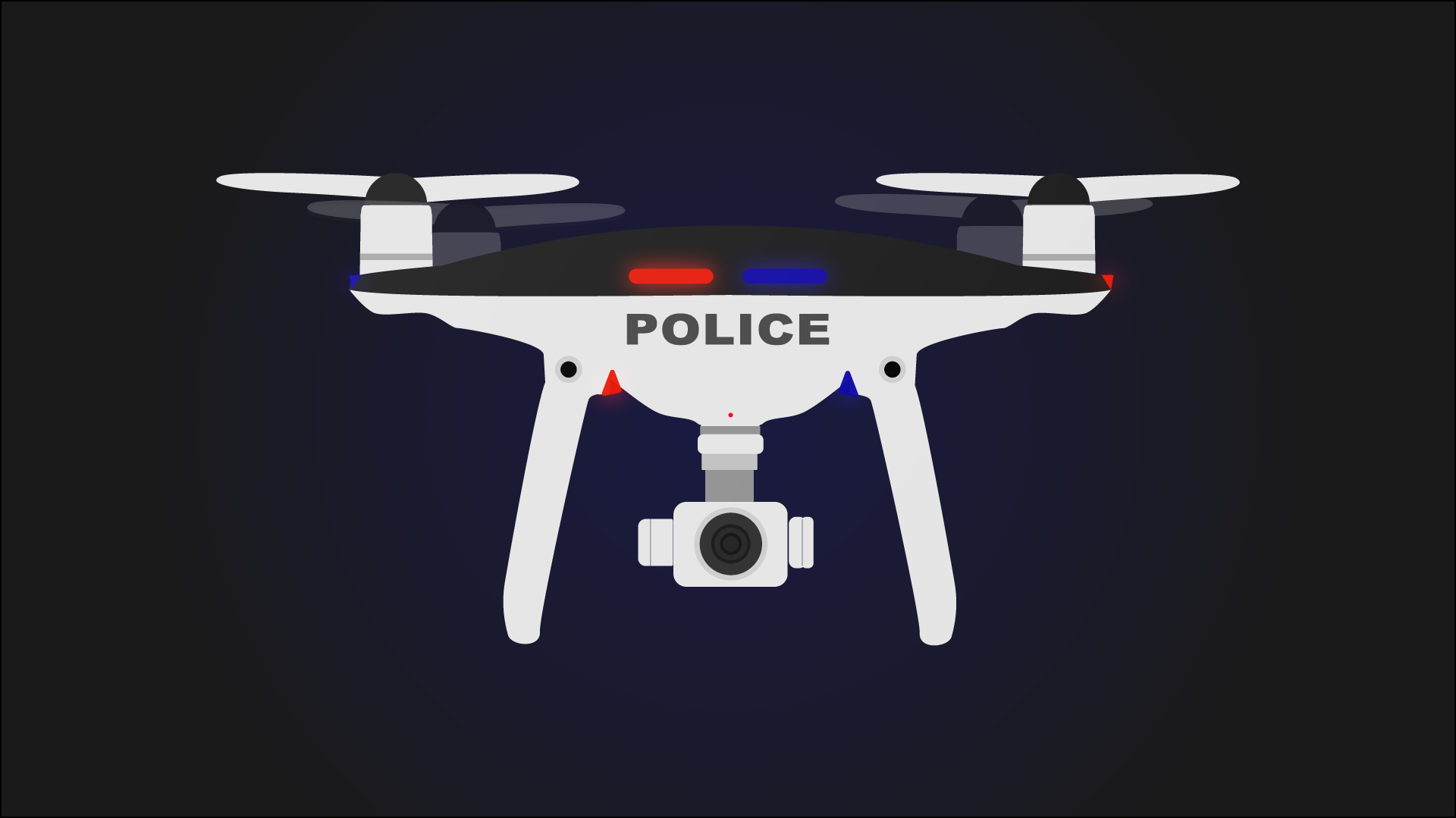 Posted at 14:58h in Public Safety by admin
0 Likes
Share

Drones are now a part of the general consensus. In terms of public safety, you’re going to find that there are lot of technologies that are being used, and one of the most important ones sit hat of drones. Drones are being used in so many different areas, that it’s starting to show a lot of promise for law enforcement as well as public safety, search and rescue, and much more. Police departments are using these devices for a number of reasons, and they can help in not only saving lives, but also help with the mission of serving and protecting a community. There are currently many options that police forces can work with in terms of drones, and they may surprise you.

Aerial Data and Mapping Made Easy

Police drones aren’t just meant to try and get a bird’s eye view of criminal activity, it’s meant for so much more. For instance, many departments are using these high tech elements to map out areas that are frequented by a lot of people, and need an extra eye to see if anything is going on. This includes a bird’s eye view in case there’s an emergency, fire, or something that requires an immediate response, while police is dispatched to the location. This could be the first response that can give police officers more information about what they are going into, and what to look out for just in case there’s something seriously awry. The mapping and data can be in real time, but it can also create what is known as an orthomosaic map.

Another job that police have to work with is that of crime scene documentation. This can be done in a variety of different arenas, and often, it’s done with officers coming to the scene, taking photographs, and doing regular forensic’s work. But there’s another look at this.

Crime scenes have a lot of different components to them. Drones can help give aerial high definition photographs of what is left behind, from above. This helps investigators with mapping out what happened in an area, and can help with finding different things, seeing roofing, and much more. It could also help identify blood splatter areas, and patterns that are hard to see at the ground level.

The Traffic Assistance of Drones

Police Drones help law enforcement understand the city’s traffic, and overall flow of movement in their city. A drone can be dispatched to see where an accident is at, and can help officers moving in that general direction, with real time traffic information hat isn to always available through GPS or by simply driving through the city. This can help not only visualize impact, it can help getting emergency crews directed to the right areas, avoiding the backup of traffic and more. When a person is involved in an accident, every second counts, and drones help with allowing people to serve, and protect in a timely manner.
Police drones offer critical support for departments of law enforcement on all levels. These tech elements deliver on the premise of helping communities, and police officers do their jobs with precision, and at a cost that is quite less than other technologies.

Fill out my online form.